33% discount on most WWR-produced records for a limied time. Use code promo TAKEMYMONEYANDRUN

Finally some news. We have WWR-17 in the works, being the debut from the danish alt country band Wynona.

Wynona was a Danish rock band formed in 1999 in Copenhagen. Inspired by artists like Daniel Lanois, Bob Dylan, Neil Young and Lyle Lovett, they aimed to create a Nordic, subdued and atmospheric version of the country tradition. After having released two critically acclaimed albums (in 2002 and 2003), they broke up in 2004 and gave a final farewell concert at Roskilde Festival 2004.

The testpressing has been approved and the record is up for pre-order at the page. Total pressing of 300, and 100 of these colored, available at the homepage only. 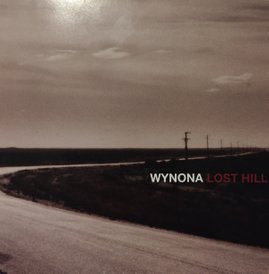